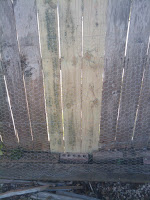 Due to the recent breakout attempts, the compound walls have been rebuilt and fortified. Even though the new additions to the camp should hold, I am recommending additional supervision of certain personnel in captivity. Prisoner # 8321882 (aka "Boomer") 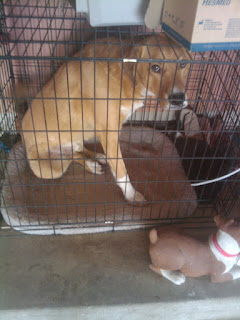 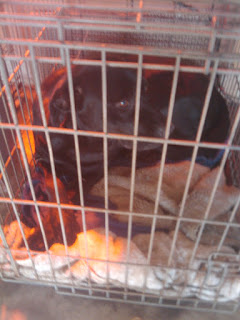 has long been considered just a follower in the Resistance...one who does not cause trouble unless influenced by another captive. However, it has been reported by trustee # 2288819 (aka "Tom the Cat") that "Molly" has begun to do their own digging. 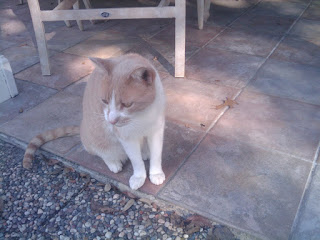 It is my personal recommendation that both subjects should be constantly supervised and considered dangerous to the current regime. Movement and privileges should be restricted until further notice.
Posted by John Rabon at 2:55 PM