Will That Be Smoking or Whatever It Is That Blue-Tipped Thing In Your Mouth Does?

One of these pictures does not belong: 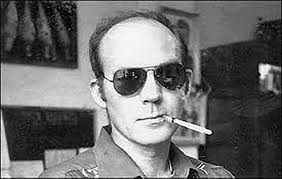 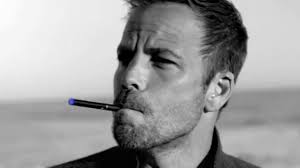 If you said the third pic because it's an animated gif, then that means either you are being a smart-ass, or you actually like Stephen Dorff. I hope it's the former.

It is definitely picture # 4...and not because Dorff isn't in the league of the other three (and he isn't). It's because he's using an electronic cigarette...and he's trying his damnedest to make it cool. It isn't.

I really don't want to put anything with a neon blue tip in my mouth. Like ever.

I don't see anyone ever thinking or saying, "Wow, the way you inhale and exhale odorless and non offensive  vapor is sexy."

Electronic cigarettes are not cool. They just aren't. I doubt they ever will be. But cancer and emphysema are also not cool. So yeah, I get using them to help you quit smoking altogether. Just use your battery-powered nicotine dispenser as needed, and try not to pretend you're having a real, life-taking, smelly cancer stick. They are as badass as nicotine gum or the patch.

I would try electronic cigarettes if I could get an option for vapor that smells like stale cigarette smoke. If you can't annoy a clean-living nonsmoker once in a while, what's the point?
Posted by John Rabon at 6:13 AM